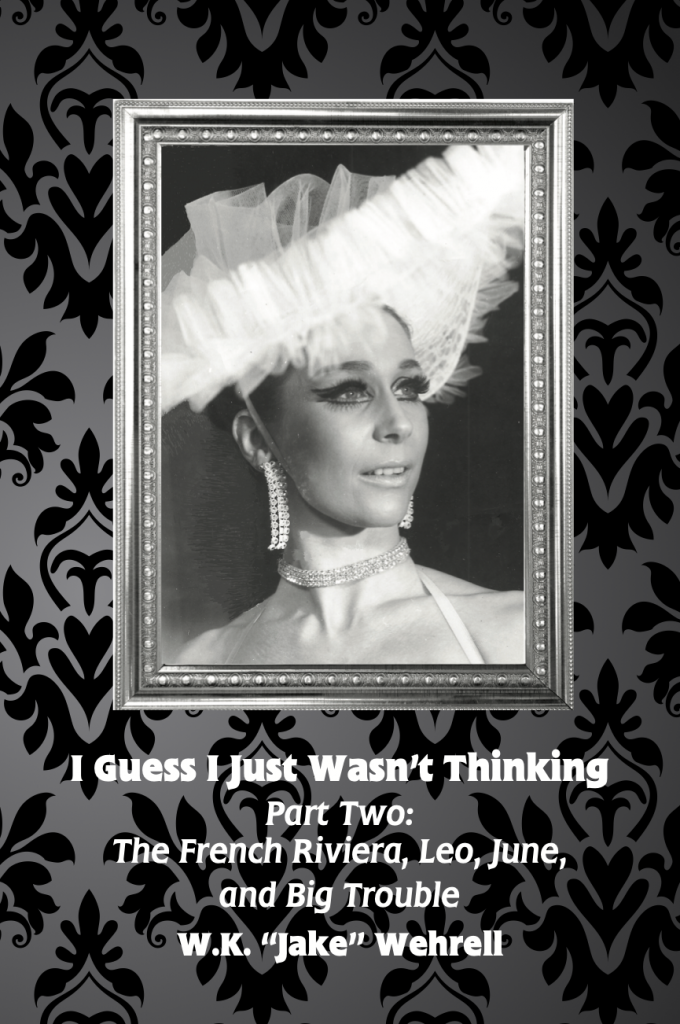 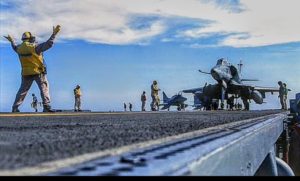 The summer of 64—the height of the Cold War! You will gain a new respect (or frightening concern) for the military component of our foreign policy. Marine captain Roger Yahnke is assigned as a nuclear weapons delivery pilot aboard a US supercarrier. He is assigned his own aircraft, his own bomb, and his own target—an Eastern Bloc city that he will vaporize should the Russians launch one ballistic missile westward (or someone somewhere think they did). Standby for compelling (some mirthful, some tragic) shipboard events. But that’s nothing compared to what happens when he’s ashore! 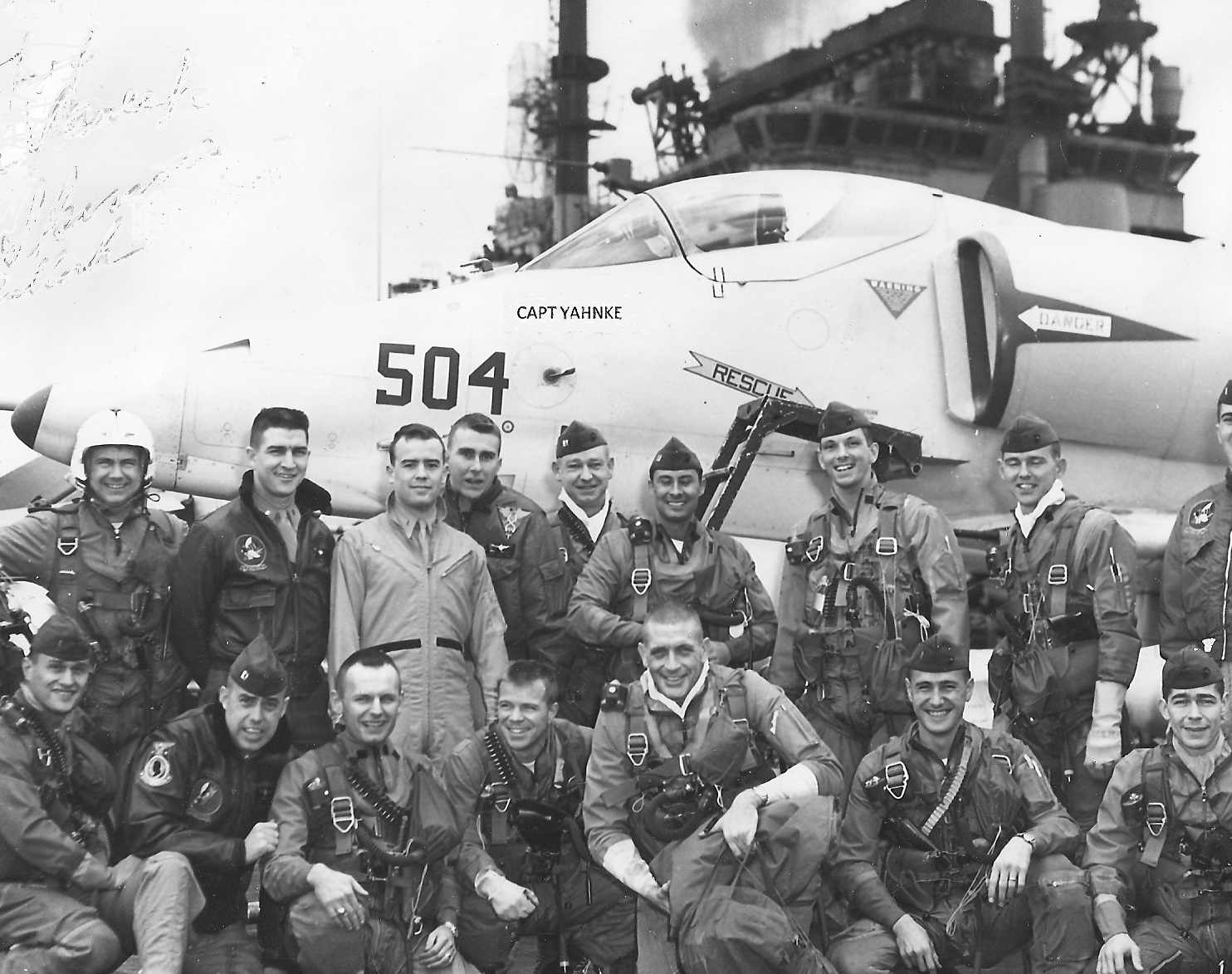 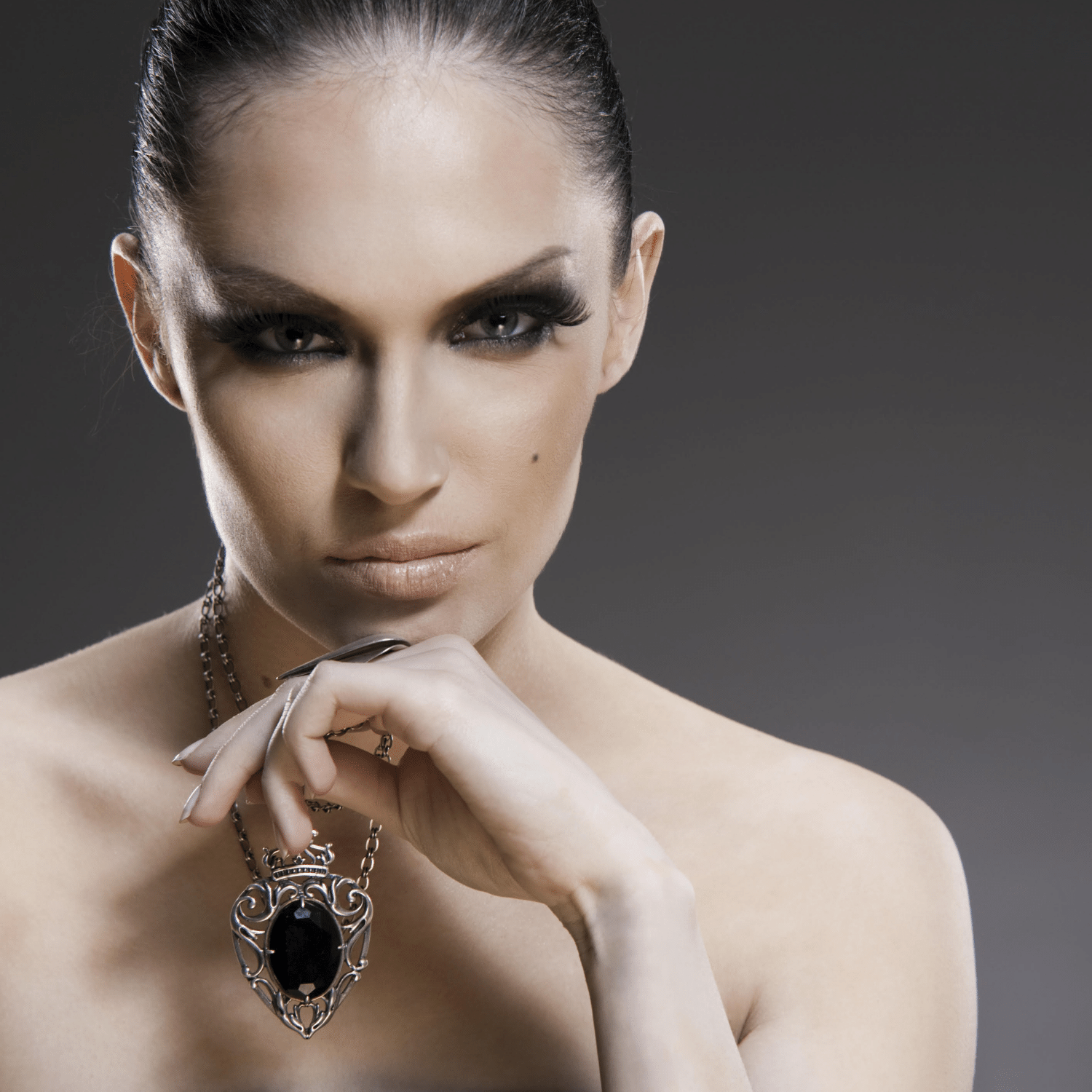 In each new port-of-call, though certainly not gifted with the flair it should take, he somehow cobbles the elan to meet grander, more exciting women;  is invited to their secret haunts and becomes involved in scenarios he never dreamt existed. From the bronzed and oiled hedonism of the Cote d’Azur beaches, to bargaining with the KGB in an abandoned house in Bulgaria; from a jail cell in

Istanbul where he spends the night with an international film star; to a sunny veranda on the island of Rhodes where he lunches with an exiled king.  This part recounts Roger’s baptism to another world and his desperate struggle with his own crippling dilemma. The cruise ends, but not soon enough. Roger has gotten the scent and is forever altered.

Carol D. - Amazon Paperback Verified Purchaser
★★★★★
Read More
This is a book few men would dare to write. Part Two of “ I Guess I Just Wasn’t Thinking” is written with brilliant and spectacular descriptiveness throughout. It is a page- turner for sure. One feels they are actually there in person with Captain Roger Yahnke as we charge along beside him on his perilous adventures at sea on the USS Forrestal and his capricious escapades on foreign shores. On the flight deck of a US aircraft supercarrier, careening in the middle of a black ocean, you will sit in the cockpit of a fighter jet, and experience and actually feel the terrifying and perilous takeoffs and landings in the blind darkness of a moonless night sky. Put on your flight suit because this is your ticket to ride! But there’s more - much more! On some of Europe’s most exotic shores from Barcelona to Istanbul, one will stand in the shadows observing Roger meeting a line of characters in lofty mansions, in dark dank empty buildings, on sidewalk cafes and in discreet hotel rooms. Underlying all of this are the women whom consume Roger’s attention and relentless pursuit. When all is said and done this book delves into the soul of a self- effacing man, his fears, doubts and anxieties and his quest to belong, to believe in himself, to measure up as man to his peers, and to the women with whom he engages. His search for the elusive magic potion which he hopes will cure his terrible angst is both dismaying and heartbreaking at the same time. I am anxiously awaiting Book Three to continue the saga of Roger’s adventures and exploits .