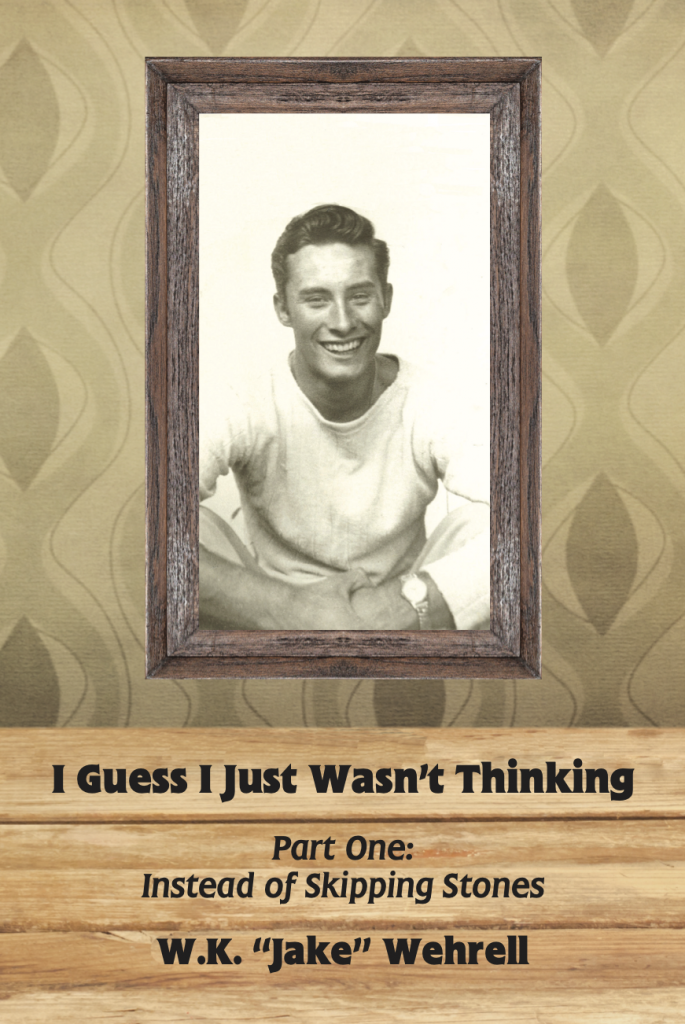 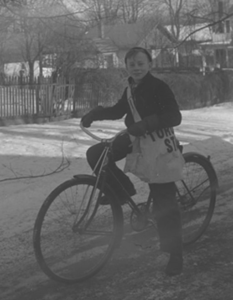 I Guess I Just Wasn’t Thinking Part One: Instead of Skipping Stones is a harmless, wholly entertaining narrative; a most unlikely prelude to Roger Yahnke’s future wildly outlandish and duplicitous worldwide activities! It is a collection of innocent and endearing admissions; a fresh and confidentially narrated pre-teen to adult memoir. The reader will be caught up in a succession of progressively more consequential seminal scenarios. He or she will find themselves smiling or wincing at Roger’s adolescent doubts, conclusions, and best-guess responses; up to and including his almost happenstance choice of a life’s work.

You will revel at the surprisingly few bits of information—even myths, that a youth of the 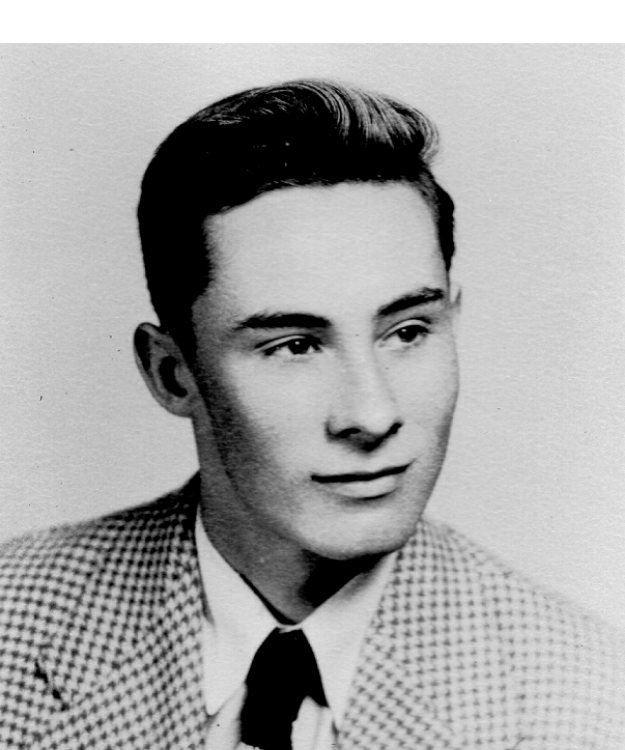 “Fifties” relied on to make important decisions; see poignantly demonstrated the hard (yea lifelong!) permanency of what were thought to be mere short term choices, and marvel at the key role random occurrences can play in the course our lives will take.  As the reader you will be unable to resist the bonding, as it is obvious Roger trusts you, is willing to confide in you and share with you his innermost hopes and fears; even seek your approval. You will go away with an increased level of comfort with your own youthful assumptions.  Here he is not yet aware there is some curse awaiting him. Only in the final chapters may the reader get a glimpse of the shortcoming that will unknowingly be the reason for his repeated zealous and all too-risky, future undertakings. 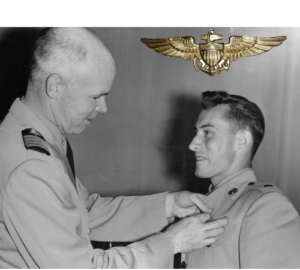 In sharing with you his youthful aspirations, efforts, understandings, and misgivings, Roger’s hope is to gain some credibility and maybe even a bit of affection, before later disappointing you with a surprising string of selfish, inconsiderate, and often—illegal, activities.

Myra H. - Amazon Paperback Verified Purchaser
★★★★★
Read More
W.K. Jake Wehrell's semi-autographical "I GUESS I JUST WASN’T THINKING" Part One: Instead of Skipping Stones is the heart warming, heart breaking journey of Roger Yahnke; seven years old when we meet him, and on his way to becoming a pilot as this Part draws to a close. As the anecdotes unfold, we are gathered into his life experiences. Finely drawn is his need to fit in, his yearnings, unfulfilled desires, attempting to become the man he envisions will be accepted in the world. There is a sadness that permeates this well drawn adventure into the future. I was moved by Roger as he experienced life, and made choices that created the crosscurrent that would become his life. Growing up in a small town in New Jersey, where curb sitting was a normal pastime, summer jobs were almost mandatory, parents had the last word and The Golden Rule was obeyed, Roger made his way. And we followed him, as the author intended, watching to see if he made a left or right turn and if he hit a wall (as he did several times) and breathing a sigh of relief as he homed in on being a Pilot. Little did we know. I held off writing a review of Part One until I read Part Two, deciding if it was a one-off or not. It was not!

I Guess I Just Wasn't Thinking

View The Other Parts Of The Series