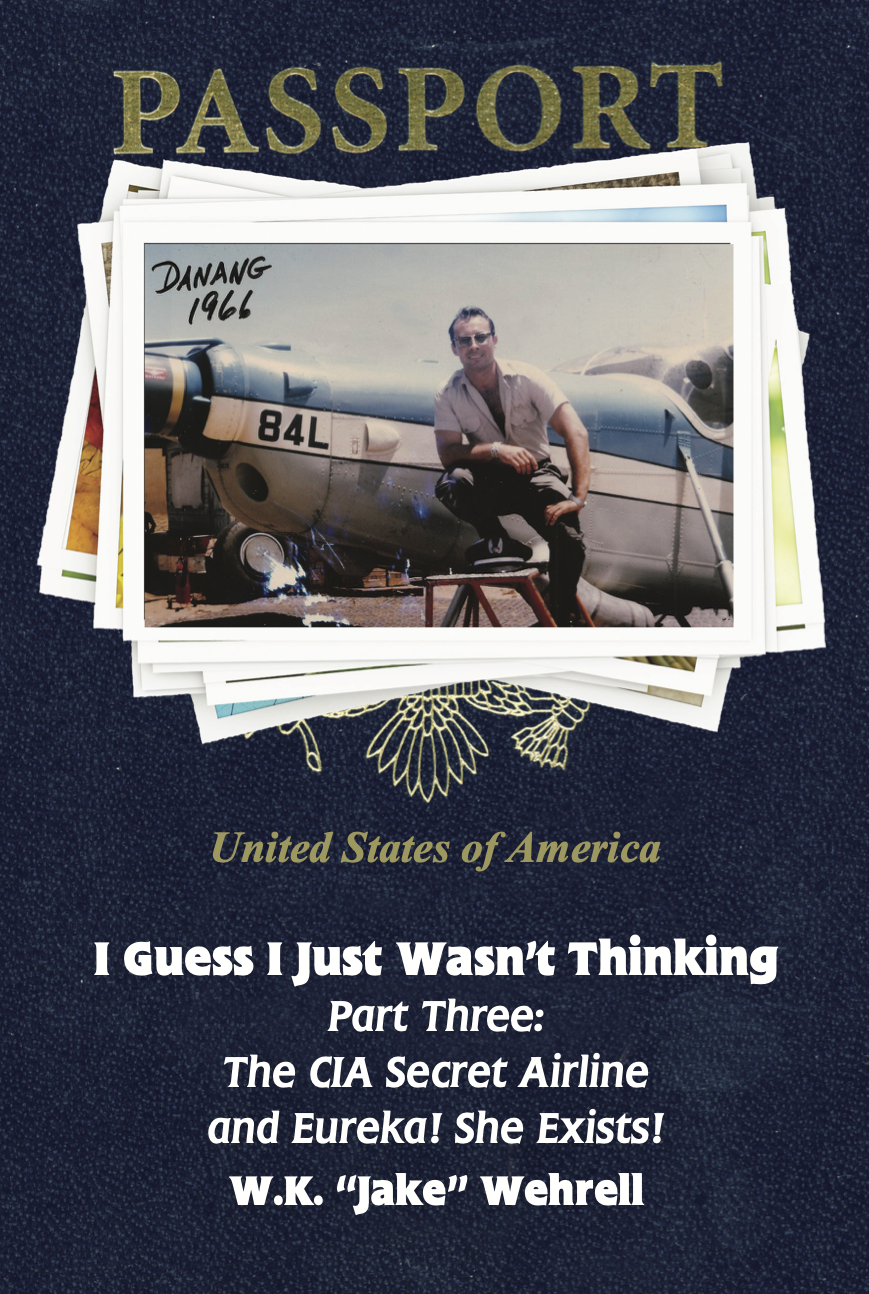 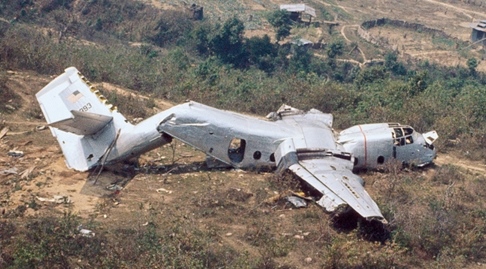 I Guess I just wasn’t thinking Part 3 : The CIA Secret Airline and Eureka! She Exists!

is way more than an ex­posé of covert foreign operations. Roger surprises everyone by resigning his military commission and joining Air America, our government’s paramilitary aviation arm in Southeast Asia.  The linen cloth shown to the left is the identifying “Blood Chit” carried by the forerunners of Air America—the notorious WWII “Flying Tigers”.  (Roger shamefully chooses Air America after learning their pilots become ‘would-be’ bachelors—stationed alone in Saigon, while their families must live in a safe haven city in a nearby country.)  Diverse and widely separated genres abound.

You will turn no page with­out excitement and concern. In Vietnam Roger is an “eye in the sky” (as well as on the ground) and thereby witness to the defilement of humanity, seeing firsthand the results of flawed military policy, and most importantly—the never understood will of the Vietnamese “silent majority;” the real reason the War was from 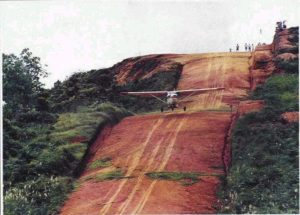 the onset—unwinnable. And this may pale in comparison to his next assignment: ‘up close and personal’ in the unreported raging war in Laos!  Survive jungle crashes, Roger’s capture, and his trip to the Clinica Barraquer in Barcelona, to undergo vision-saving surgery.

War over and back in the states, divorced but dedicated to being the best provider for his family, he finds himself pitifully out of touch with all that surrounds him. After a series of endeavors—including a nausea-provoking “pyramid sales” scheme, he retreats to more familiar activities. 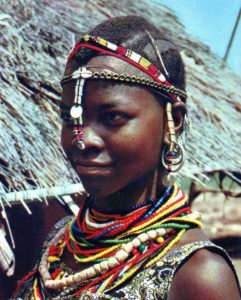 You will accompany him on ten-hour Atlantic crossings and all-night flights across the Sahara—the sole pilot in small (puddle-jumper) aircraft that were in no way designed for either activity!

Experience a UFO sighting over the Caspian sea. Sip a cup of tea with Judy Garland. Have a private dinner with John Lennon and Yoko.  Sadly, these exploits do not mask the deficiency that has subjugated his being. Contending with an ill-fitting world, he continues to seek that one magic, but now historically fated-to-failure sexual union.  Ashamed and embarrassed he sincerely and apologetically strives to explain to you his life-altering condition and his otherwise inexplicable behavior.

Readers will be surprised and gratified; unable not to leap to their feet and applaud an entirely unexpected but spectacular turn of events at the end of this part.

John R. - "GOODREADS" Rating
★★★★★
Read More
Brilliant! A tour de force! You will never read a story such as this elsewhere! I have read several books dealing with the wars in Southeast Asia, including those about the Secret War in Laos, and none of them come anywhere close to this book as a first-person account of life and work in this war zone. The book stands alone as a testament to one man’s struggle with himself and with the incredible dangers of jungle, mountain, and desert piloting. There are several ways one can get a feel for the bigger picture of the CIA-owned Air America in Vietnam. At the end of the research one may well conclude that the entire war effort in Southeast Asia was ill-fated and a huge embarrassment for the United States (and a disaster for the native peoples of these countries). Ample evidence of this has emerged since those days, and you will see this author was onto this terrible truth from the beginning.


This book comes at you on more than one level. Yes, it is a stunning first-person account of the dazzling and dangerous job of flying aircraft for that now famous CIA airline. The author’s level of detail in the descriptions of his flights into combat and contested airstrips and of the missions to land or drop cargo and people onto the scariest jungle and mountain tops anticipates death or disaster in every cloud and fogbank, or from weapons aimed at him from every tree line. But equally impressive is the cringe-worthy dive into the mind and soul of this singular male who struggles constantly against his own doubts and fears, including one particular personal dread. Most males cannot nor would not allow such access to their innermost secrets, but here you have that rare case where we are not allowed to avert our gaze from a terrible truth. This emotional rollercoaster evokes a mixture of admiration, sympathy, and disgust all at the same time.


To fully appreciate where he is coming from it would be a good idea to read the first two parts of this sequel, wherein the author tells us about his upbringing and then about his later life as a Marine Captain and carrier pilot, including his hair-raising shore leave escapades in the Mediterranean. The missions described in this book deal mostly with Roger’s piloting of small “Short Take-off and Landing” aircraft designed to get in and out of hidden, short and rough strips on or behind the front lines. The reader is therefore at a granular level with the worst places and moments of the war because the STOL aircraft did the real dirty work for the CIA case officers stationed around the country where they used the native Hmong people as soldiers and irregulars. These pilots—such as the author, were the tip of the CIA's spear in fighting the Pathet Lao and the North Vietnamese regulars in Laos. However, it pains me to say that we eventually abandoned those brave and wonderful Hmong people in the same way we have betrayed the indigenous allies in other fights. It is a shame that America will never live down. As to the rest of the story beyond the Air America it is a mélange of good and hard times in a blizzard of third world countries. The tale concludes with a most surprising event, which I will leave to a “Goodreader” to discover. (And the final segment will be forthcoming, which I await with bated breath.)